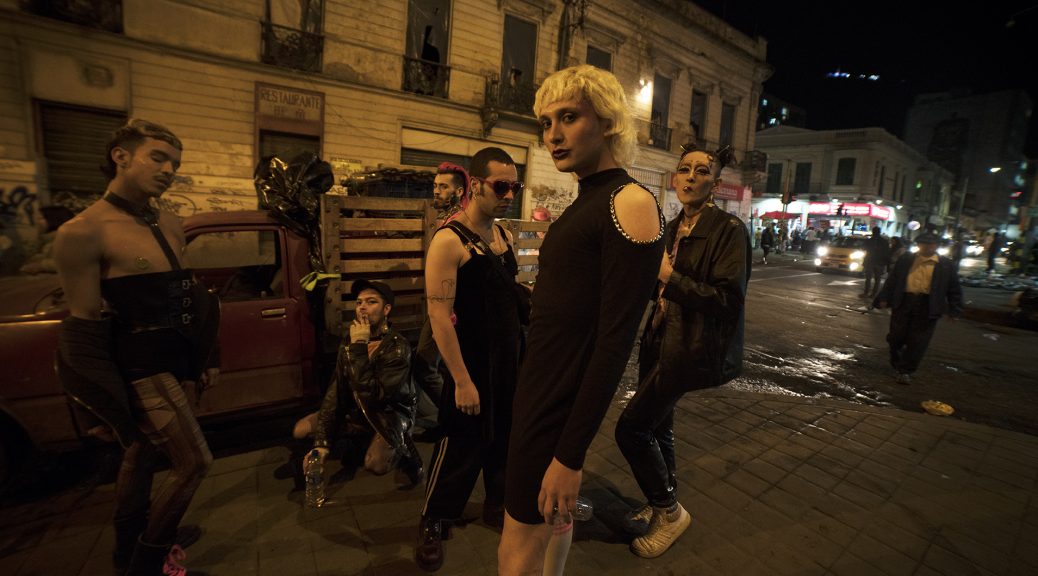 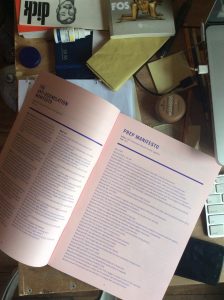 SPIT! standing for Sodomites, Perverts, Inverts, Together!, is a collective formed by artists, activists and writers Carlos Motta, John Arthur Peetz and Carlos Maria Romero. SPIT! wrote a series of manifestos that respond to contemporary pressing issues of sexual and gender oppression. SPIT! collaborates with a fierce group of artists who interpret, (in cases) rewrite, and perform them initially as part of Frieze Projects London 2017. Along side the performances they also published The SPIT! Manifesto Reader – an anthology of historical and contemporary queer manifestos post 1960. The reader is available online:  www.carlosmariaromero.com/spit-manifesto/

We thank SPIT! for the kind permission of publication.