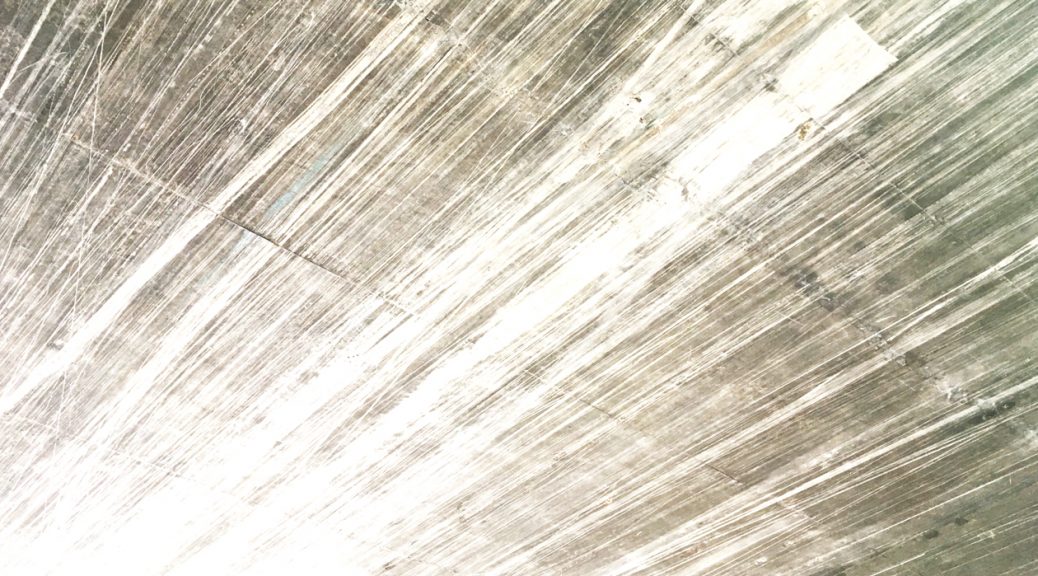 For those of us who take medication just for fun, who steal patents for others, and those of us who take a bath in the untreated wastewater of the pharma-industrial complex. Those that are being digitally exposed. Those who remain confident even though the engine of innovation still has no vaccine on the market. For whom PrEP should have been the revolution. Those who cut off the hormone economy’s head and holds cyber-alchemical rituals and those who hack health and print antiretroviral therapy in the 3D printer without permission: They will be a Healing Lazer.

Those of us who settle in continents of plastic waste and are at home everywhere and nowhere. Those who offer solidarity and symbiosis between ecological ruins. Redefine nature and normality. Those who make elective affinities. Those that do not turn polyamory into ideology. Those who break themselves from the shackles of the self. Anyone who sees bodies as DIY laboratories and allow effortless crossovers. Those who find glitches beautiful. Celebrating fluidity. Those of us who think Queerness obsolescent and yet indissoluble: They will be a Rave Lazer.

Those of us who speculate in Future Perfect tense. Those who no longer separate the Internet and reality. Those who form networks of care. Those who provide an open source tool for radical networking. Communicate by meme. Take the head out of the cloud. Those who still dream of electric sheep. Anyway, those who do not want to abandon the old cyberpunk utopias. Those who see themselves as a human biocomputer connected to a network called the world. Really trendy: They will have been a Virtual Lazer.

Those of us who are for it and not against it. Those who translate basic rhizomatic decisions into action. Those who do not own love, but share it. Those who understand that everything is connected with everything and nobody survives alone. Those who recognise their own privileges. Those who think locally and act globally. For whom anger remains a driver, though a cool head thinks much further: Act Up! 120 BPM! Without bitterness. Doing exactly the opposite. Those who clenche the acti-fist: They will be an Activist Lazer.

Spectral rays of highest precision and energy. Swords hitting breaches in walls. Speculation that travels and races with the light. Enlightenment of infinite range. Victory over boredom. Thwart the prescribed harmony. These coherent lazers place their fingers into the furthest wound, the darkness of universal ignorance. Power activated! Individually, together: bundle us into a starry tail. Everyone will be a Love Lazer.

PDF: BE A LOVELAZER declaration (371kB)

This text was – accompanied by a laser show – proclaimed in Leipzig first time (19.5.2019, Pillenrealität/­IfZ). We would like to sincerely thank Sven, Kurt, Sage, Jacob, Alessio, Sergio, Hannah, John, Jérémy, Krausi and all who are Love Lazers.